The VAT refund that got away? 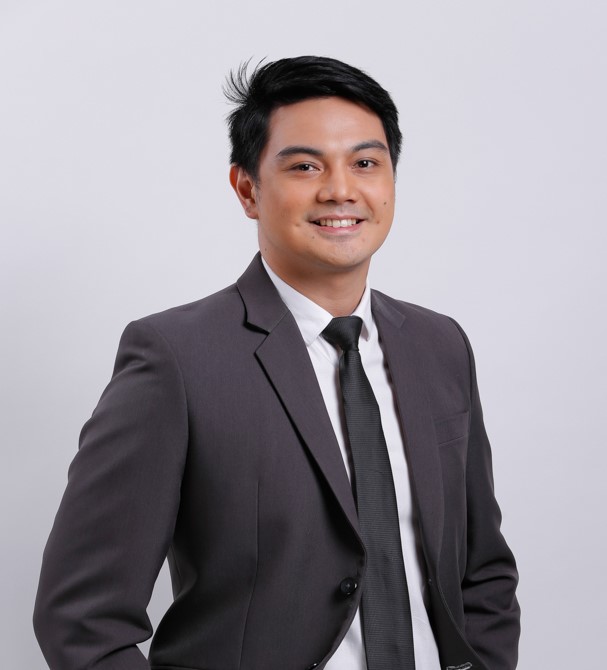 By:
Daryl Matthew A. Sales Follow on LinkedIn
Contents

Two weeks ago, our Let’s Talk Tax article covered the new Value-Added Tax (VAT) rules on sale of goods to ecozone entities and exporters. This was pursuant to Revenue Regulations (RR) No. 9-2021 which imposed 12% VAT on certain transactions that were previously taxed at 0%. The RR met with strong opposition from various stakeholders because of the impact on the export industry, and taxpayers clamored for a clarificatory Bureau of Internal Revenue (BIR) issuance. While discussions are still up in the air, it is apparent that affected taxpayers should also consider the possibility of going through the VAT refund process route for the 12% input VAT passed on to them.

However, applying for a tax refund in the Philippines is easier said than done. As a rule, taxpayers applying for a refund are subject to a mandatory audit by the BIR pursuant to its BIR Audit Program. This mandatory audit can cover other tax types and is not limited to the tax type which is the subject of the refund application. Accordingly, taxpayers fear not only the denial of their claim for refund but also the added burden of being subjected to deficiency taxes. The related complexity issues and concerns regarding tax assessment processes pose another difficult area to address.

The tax refund issues encountered by taxpayers do not end at the BIR level because several cases are rejected by the agency. Hence, it is likely that the case will reach the courts and once at the court level, it may take many years for a case to be resolved. If ever the taxpayers win after a long wait, there is no interest added to their claims that would account for the value of money from the time the claim is filed up to the time that the taxpayers get their money back.

The above scenarios could be likened to the proverbial sword of Damocles dangling over the taxpayers’ heads which could often lead to the abandonment of their rightful to claim for a refund. Truly, the VAT refund that got away!

While we praise the government for initiating tax reforms aimed at simplifying VAT refund rules to safeguard the interest of taxpayers, perhaps a question that should be answered is whether such simplified rules are being effectively implemented.

In practice, there have been cases where taxpayers were surprised by the denial of their claims by the BIR. There was even a case where a taxpayer received an unfavorable ruling which only stated that the claim for refund was denied due to lack of legal and factual basis. In the ruling, there was no detailed explanation of why the claim was denied. Such details could have aided the taxpayer in intelligently determining the propriety of its refund claim. Instead, the taxpayer had to elevate its claim to the Court of Tax Appeals (CTA) for another round of scrutiny.

Further, in some decided court cases, refund cases were denied at the administrative level merely due to certain documentation issues that could have been easily threshed out early on, wherein the taxpayers have actually complied with the documentation requirements. True enough, in these cases, the claim for refund was decided by the court in favor of the taxpayer.

Is it worth the cost, time, and effort of a taxpayer to fight for what is rightfully theirs?

In an international study about VAT refunds, modern tax administrations were found to have implemented well-balanced and risk-based audit programs to mitigate the risk of VAT refund abuse and determine the propriety of refund claims. Such processes are limited to VAT, which include checking the taxpayer’s entitlement to a refund through close coordination with the taxpayer and the suppliers for purposes of substantiation. Further, in the same international study, some countries provide in their VAT laws that interest should be paid for late refunds upon determination of taxpayers’ entitlement to such VAT refund claims. The payment of interest is akin to compensation to taxpayers for the loan of money.

Taxpayers remain hopeful that the VAT refund process in the Philippines will further improve.  Anyway, the recovered taxpayers’ money will ultimately be plowed back to the economy which, in turn, will stimulate industries and generate various opportunities for businesses. The funds could be used for more valuable investments, instead of being frozen as taxpayers wait for the resolution of their refund claims.

The discussion about challenges in the VAT refund claim process are inevitably coming to the fore nowadays, as these relate to issues being faced by exporters and ecozone entities related to passed-on input VAT. The adoption of best practices by successful tax administrations and continuous review for process improvement could be effective tools to strike the right balance between safeguarding the refund rights of the affected taxpayers and the interest of the government to address issues associated with the VAT refund process.

It must be emphasized that while robust tax collection efforts will support the government in these challenging times, such powers must be exercised with caution, lest the tax collector kill the hen that laid the golden eggs.

As published in BusinessWorld, dated 13 July 2021