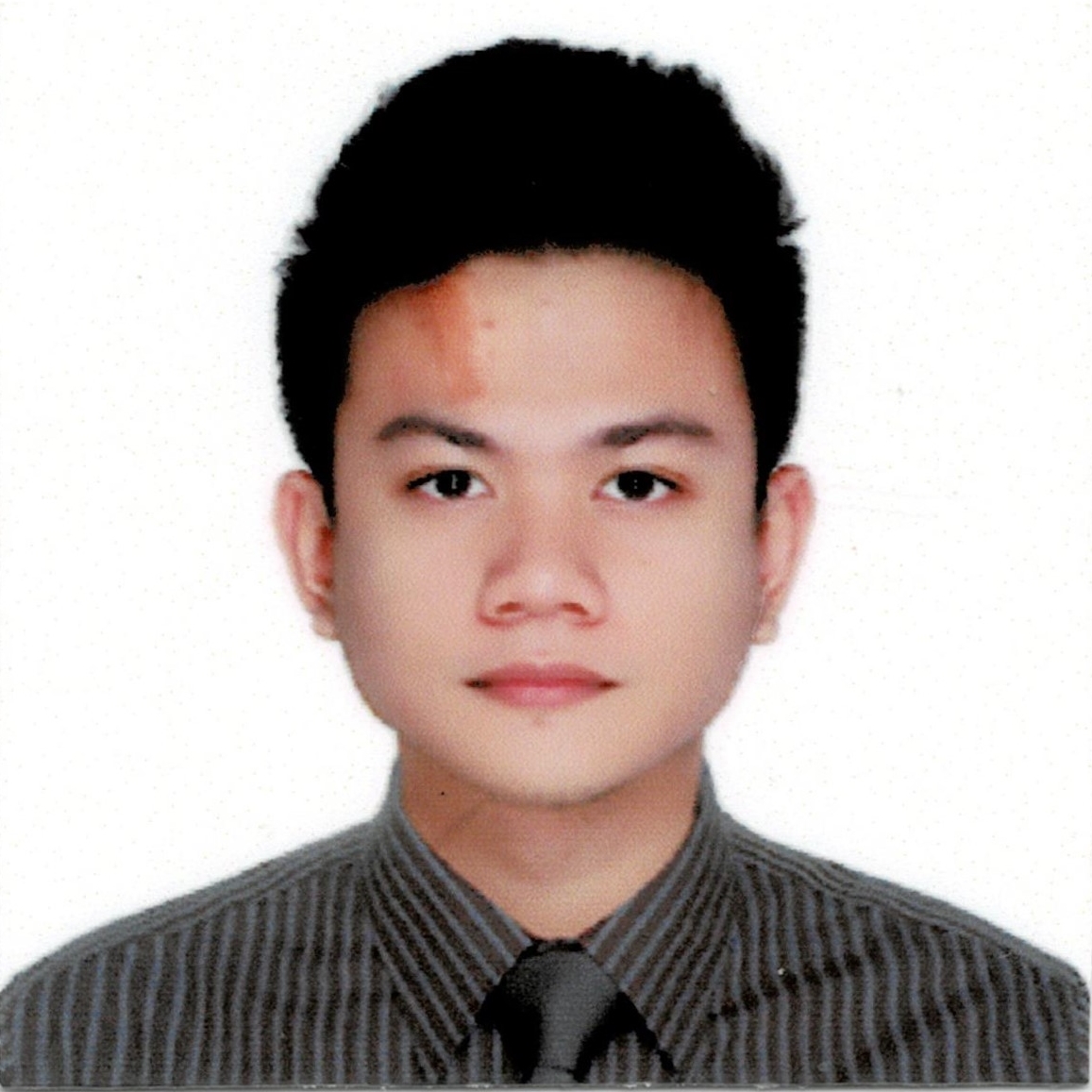 In recent years, Philippine Offshore Gaming Operators or POGOs have become a household name mainly due to the noticeable rise of Chinese establishments and influx of Chinese workers. According to the Philippine Amusement and Gaming Corp. (PAGCOR), POGOs have been discovered to be operating here as early as 2003, but it was not until 2016 when the PAGCOR clearly defined the concepts, components, operations, and regulation, among others, of offshore gaming. A POGO is defined as an entity that offers and participates in offshore gaming services by providing games to players, taking bets, and paying the winners. The gaming activities refer to online games of chance, using a network and software, exclusively for offshore-authorized players who have registered and established an online gaming account with PAGCOR-licensed POGOs. Gambling activities are considered illegal in mainland China and thus, Chinese nationals resort to playing online casino and other virtual betting games operated by the aforementioned POGOs. This is a major contributing factor to the boom in the gambling industry in the Philippines.

On Sept. 22, President Rodrigo R. Duterte signed into law Republic Act (RA) No. 11590 or an “Act Taxing Philippine Offshore Gaming Operations.” The law amends certain provisions in the National Internal Revenue Code (NIRC) to clarify taxes imposed on POGOs. The amendments to the NIRC provide clearer taxation guidelines and will strengthen the power of the Bureau of Internal Revenue (BIR) to collect taxes from POGOs.

The law prescribes that alien individuals employed and assigned to the Philippines by an offshore gaming licensee or its service providers must pay a final withholding tax of 25% on gross income. Provided, however, that the minimum final withholding tax due from any taxable month from such persons is not lower than P12,500. Interestingly, the minimum monthly withholding tax is specifically imposed to POGO employees and is not applicable to other alien individuals. The 25% final tax rate, on the other hand, is the same rate applicable to non-resident alien individuals not engaged in trade or business in the Philippines. The law also requires that the employees secure a Tax Identification Number (TIN). All offshore gaming licensees and service providers that employ foreign nationals without registered TIN are liable for penalties of P20,000 for every foreign national without a TIN. In proper instances, revocation of licenses obtained from government agencies and banning from engaging foreign nationals for their operations may also be imposed. These rules allow the BIR to closely monitor whether income earned by POGO employees is properly subjected to income tax.

The non-gaming revenue of Philippine-based POGOs is subject to 25% regular income tax, as implemented by the CREATE Law. POGOs are also considered tax withholding agents. Hence, in addition to the abovementioned taxes, they are required to withhold and remit expanded withholding tax on their payments to domestic service providers, as well as withholding tax on compensation on remuneration to their employees. It is also worth noting that the sale of goods to POGOs and the sale of services rendered in the Philippines by VAT-registered taxpayers to POGOs and their accredited service providers are included in the list of transactions subject to VAT zero-rating.

The law includes provisions for the disposition of taxes collected from POGOs. Of this, 60% is allocated for the implementation of the Universal Health Care Act and 20% for the Health Facilities Enhancement Program of the Department of Health, while the remaining 20% will be used to help attain Sustainable Development Goals determined by the National Economic and Development Authority.

In line with the stricter and refined taxation rules for POGOs, it is evident that the government is continuing to seek and exhaust measures to collect taxes from various sources of income — from the recent BIR issuance clarifying the income tax obligations of social media influencers, to the House Bill proposing to add VAT on Netflix, Spotify and other digital transactions, and the recent chatter about possible imposition of tax on cryptocurrency earnings. POGOs and other taxpayers alike may perceive these as added burdens. But taxpayers should bear in mind that taxes are part of the cost of doing business.

The government has upped the ante to collect a bigger pot. Taxpayers have no choice but to comply and raise their wagers. Let’s just hope the payout will be big and beneficial for all in the end.

As published in BusinessWorld, dated 05 October 2021