What to expect on taxes from the next administration 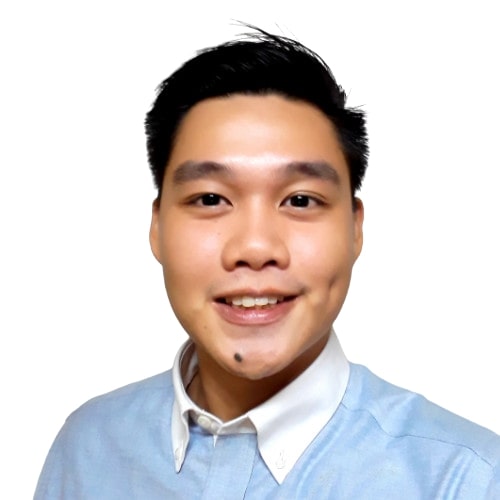 By:
Mark Ebenezer A. Bernardo Follow on LinkedIn
Contents

Last week, we voted our desired leaders to run our country. Soon, the next administration will be sworn into office, and taxpayers will be looking forward to the decisive actions that our new leaders and legislators will push for in the furtherance and development of the tax system in the Philippines.

In previous years, we have seen an evolution of the Philippine tax landscape under different administrations. The National internal Revenue Code or the Tax Reform Act of 1997 superseded the 1977 Tax Code. Electronic filings have also been introduced, including the Electronic Filing and Payment System (eFPS), eBIRForms System, and electronic certificate authorizing registration (eCAR), among others. We currently have this thrust on streamlining the processes and requirements of the BIR’s registration processes and other taxpayer transactions with the BIR. There are also significant tax reform laws which have been passed -- the Tax Reform for Acceleration and Inclusion (TRAIN) Law and the Corporate Recovery and Tax Incentives for Enterprises (CREATE) Act, among others.

Now that new leaders and lawmakers will be on board very soon, what are the expectations or the so-called wishlist of the taxpayers? Perhaps, some of these include the following:

Passage of Packages 3 and 4 of the CTRP, if not passed until June 30

Packages 3 and 4 of the Comprehensive Tax Reform Program (CTRP) are currently being deliberated in the Senate. Package 3 focuses on the standardization of the real property valuation and assessment to establish benchmarks and to regulate tax rates and assessment levels. On the other hand, Package 4 focuses on the simplification of the taxes on passive income, which relate to increased capital mobility, and financial inclusion.

Packages 3 and 4 may still be passed until June 30, but if these would spill over to the next administration, the taxpayers would welcome the awaited packages to complete the CTRP.

So far, we have the estate tax amnesty law, which provides a simpler approach to settle the estate tax dues covering estate taxes that have remained unpaid or which have accrued as of 31 December 2017.  In this regard, the filing of the Estate Tax Amnesty Return and payment estate tax due shall be made not later than 14 June 2023.

We also had the amnesty on delinquent accounts which covers tax dues from a taxpayer arising from the BIR audit wherein the corresponding tax assessment has become final and executory. This amnesty was made available until 30 June 2021.

In a worst-case scenario, the application for tax refunds is sometimes not acted upon, wherein the taxpayers are left with no recourse other than to elevate the application to the courts. In this case, even if the taxpayers win in the future, a significant period of time would have already lapsed, and by that time, the value of money could have already declined significantly in addition to it being tied up for several years during which the case is still pending.

It will be noted, that in other jurisdictions, there are countries that provide for interest on tax refunds.  Perhaps, this could be looked into by the next administration, as this could strengthen the impression of the taxpayers on the Philippine tax system as being fair to the taxpayers.

We see that the Bureau of Internal Revenue (BIR) continues to devise ways to streamline its processes. This promotes simplicity, economy, and efficiency on the BIR’s operations to achieve quick processing of transactions with taxpayers. While this is being recognized by the taxpayers, it would be best if the BIR could further look into other areas, wherein a possibility of further reducing the requirements or period to act upon could be considered.

Also, it is the wish of taxpayers that BIR audits be completed within a shorter period of time.  The most common reason for the long period of time to resolve the BIR audit is that there have been impressions that some tax audits are merely based on conjectures and mere comparisons of accounts that are sometimes unrelated, which give rise to preposterous amounts of taxes during initial findings. Perhaps, the tax audit methodology could be revisited for a more efficient tax assessment process.

As published in BusinessWorld, dated 17 May 2022