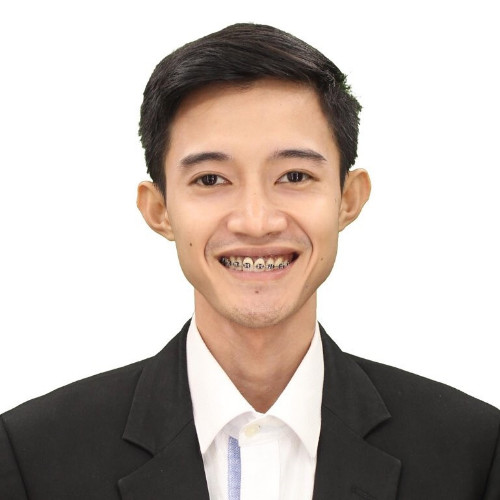 As we sit at the edge of our seats waiting for the results of the recently concluded 2022 national elections, the Supreme Court (SC) of the Philippines released its decision signifying a win for Banks and Other Financial Institutions (OFIs).

On May 10, 2022, the SC released its decision promulgated on 01 December 2021 on the petition for certiorari of the Department of Finance (DOF) and Bureau of Internal Revenue (BIR) seeking for annulment of an order of the Regional Trial Court (RTC) Branch 57 in Makati City that declared Revenue Regulations No. 4-2011 null and void.

The SC voided the 2011 revenue regulation issued by the BIR that effectively curbed income tax deductions of Banks and OFIs in the computation of their taxable income.

Taxable incomes of banks are subject to different income tax rates. Taxable income derived from operations of RBUs are subject to RCIT of 25%/20%. However, taxable income of banks from E/FCDUs with respect to foreign currency transactions with non-residents, OBUs in the Philippines, and local commercial banks, including branches of foreign banks authorized to transact business with E/FCDUs are exempt from income taxes. Interest income from foreign currency loans granted by such depository banks under the expanded system to residents other than offshore units in the Philippines or other depository banks under the expanded system shall be subject to a final tax of 10%.

However, under RA 11534 or CREATE, taxation of income of OBUs was amended and made subject to RCIT of 25%.

Issuance of Revenue Regulations No. 4-2011

In 2011, the Bureau of Internal Revenue (BIR) issued Revenue Regulations (RR) No. 4-2011 prescribing the rules for proper allocation of costs and expenses of banks and financial institutions’ earnings for income tax reporting considering that taxable income of banks may be subject to different income tax rates.

In computing the amount allowable as deduction from RBU operations, costs and expenses should be allocated between RBU and E/FCDU or OBU using the prescribed methods:

Based on the revenue regulations, banks were not given the choice of identifying their own allocation method for expenses which cannot be specifically identified with a particular unit. The BIR mandated that the allocation can only be based on the percentage of share of gross income.

Issues in allocating costs and expenses

The RR aimed to set rules that Banks may only deduct costs and expenses attributable to the operations of its RBUs to arrive at the RBU taxable income subject to regular income tax.

Take for example expenses allocated to FCDU activities which are subject to 10% final tax. No benefit can be derived as no deduction is allowed to be applied against such activities. No tax benefit will be received by the taxpayers for its expenses which will be allocated to income subject to final tax since deductions are not allowed against income subject to final tax. On the other hand, expenses allocated to income exempt from income taxes, no benefit can be acquired, as income is already exempt from income taxes.

Decision on tax deductions for Banks and OFIs

Due to the issuance of the RR, several banks filed a petition for Declaratory Relief before the RTC. The RTC ruled in favor of the banks and the case was elevated to the SC. In taking cognizance of the case, the SC emphasized that a petition for certiorari or prohibition, not declaratory relief, is the proper remedy to assail the validity or constitutionality of executive issuance. Further, the Court of Tax Appeals not the RTC has the jurisdiction to rule on the constitutionality and validity of revenue issuances of the Commissioner of Internal Revenue (CIR).

However, the SC, noting that the validity of RR4-2011 has far reaching ramifications among banks and OFIs decided to treat the petition as a petition for certiorari.

The SC ruled that RR 4-2011 is void as the CIR went beyond, if not gravely abused her authority in issuing such regulation. Further, the issuance of the RR was replete with substantive and procedural irregularities.

It stressed that, in its previous decisions, it consistently ruled that delegation of legislative power to administrative agencies is strictly construed against the said agencies. Administrative agencies cannot amend or modify any act of Congress and should only issue regulations that are in harmony with the provisions of the law.

In issuing RR-4-2011, the SC noted that the BIR expanded or modified the law when it curtailed the income tax deductions of respondent banks and when it sanctioned the method of accounting the banks should use, without any basis. This amounts to tax legislation which is a only within the power of Congress.

Even Section 50 of the Tax Code, which calls for deductions be allocated between or among organizations, is not applicable since it applies only to corporations with two or more separate and distinct organizations, trades, or business.

SC also noted that RR 4-2011 imposed an additional requirement for deductibility of expenses which is not provided under the Tax Code. It was also issued without prior notice and hearing which makes it ineffective and ineffectual.

In fine, the SC decided that the Commissioner of Internal Revenue, in the case of RR No. 4-2011, went beyond its authority in the issuance of the same.

While this recent decision of the SC for Banks signifies a major win in this prolonged battle, the war is far from over. As long as uncertainties driven by the imperfect interactions between tax authorities, taxpayers, and the complexities of the taxation landscape, the possibility for a reversal or modification of the division’s decision is a possibility. But until then, victory is ours.

As published in BusinessWorld, dated 24 May 2022