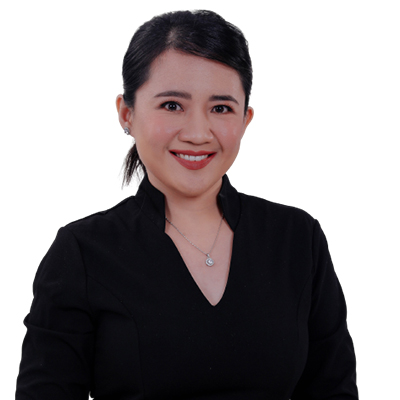 With the continuing improvements on information and technology, it is becoming easier and easier for taxpayers to transact business on a global scale. While this situation provides a number of opportunities to taxpayers, tax issues on tax administration appear to be an inevitable consequence of such. One of the main issues is the risk on possible shifting of revenues to a lower-taxing country.

Thus, in an effort to combat the fear of tax fraud and evasion, exchange of information in tax matters was introduced in the past. Until recently, the Bureau of Internal Revenue (BIR) issued Revenue Regulation (RR) 11 – 2022. It prescribes the guidelines for the spontaneous exchange of taxpayer specific rulings between the Philippines and other countries to ensure the timely exchange of information.

The above spontaneous exchange of information provides tax administrations with access to timely information on rulings that have been granted to a foreign related party or a permanent establishment of their resident taxpayer, which can be used in conducting risk assessments.

How will the above spontaneous exchange of information affect Philippine taxpayers?

It will also be noted above that, basically, the covered entities of the exchange of information are the related parties.

What should the Philippine taxpayers do then?

The following can be considered by a Philippine taxpayer:

Under the Organization for Economic Cooperation and Development (OECD), arm’s length means that a transaction between related entities reflects the conditions and remuneration set in comparable transactions between unrelated entities. Thus, in transacting business with foreign related parties, transfer pricing analysis must be considered to verify whether the transactions with related entities comply with the arm’s length principle. The pricing of the goods or services must be assessed, to ensure that this is comparable to the pricing of independent entities in more or less similar conditions and circumstances.

The above actions would be helpful in a taxpayer’s preparations for possible application for a tax ruling with the BIR in the future. At any rate, even without thinking about a possible application for a tax ruling in the future, a taxpayer is required to ensure that its transactions with its related parties are reasonable and not carried in a manner leading to tax evasion.

As we know, cross-border transactions are growing rapidly as technology has been making the world smaller. The tax authorities have also been adopting this development, and the exchange of information is part of such adoption to address certain possible gaps in the tax system. As taxpayers, in turn, we should also be cautious to ensure that we comply with international tax principles and best practices.

Let's Talk Tax is a weekly newspaper column of P&A Grant Thornton that aims to keep the public informed of various developments in taxation. This article is not intended to be a substitute for competent professional advice

As published in BusinessWorld, dated 26 July 2022